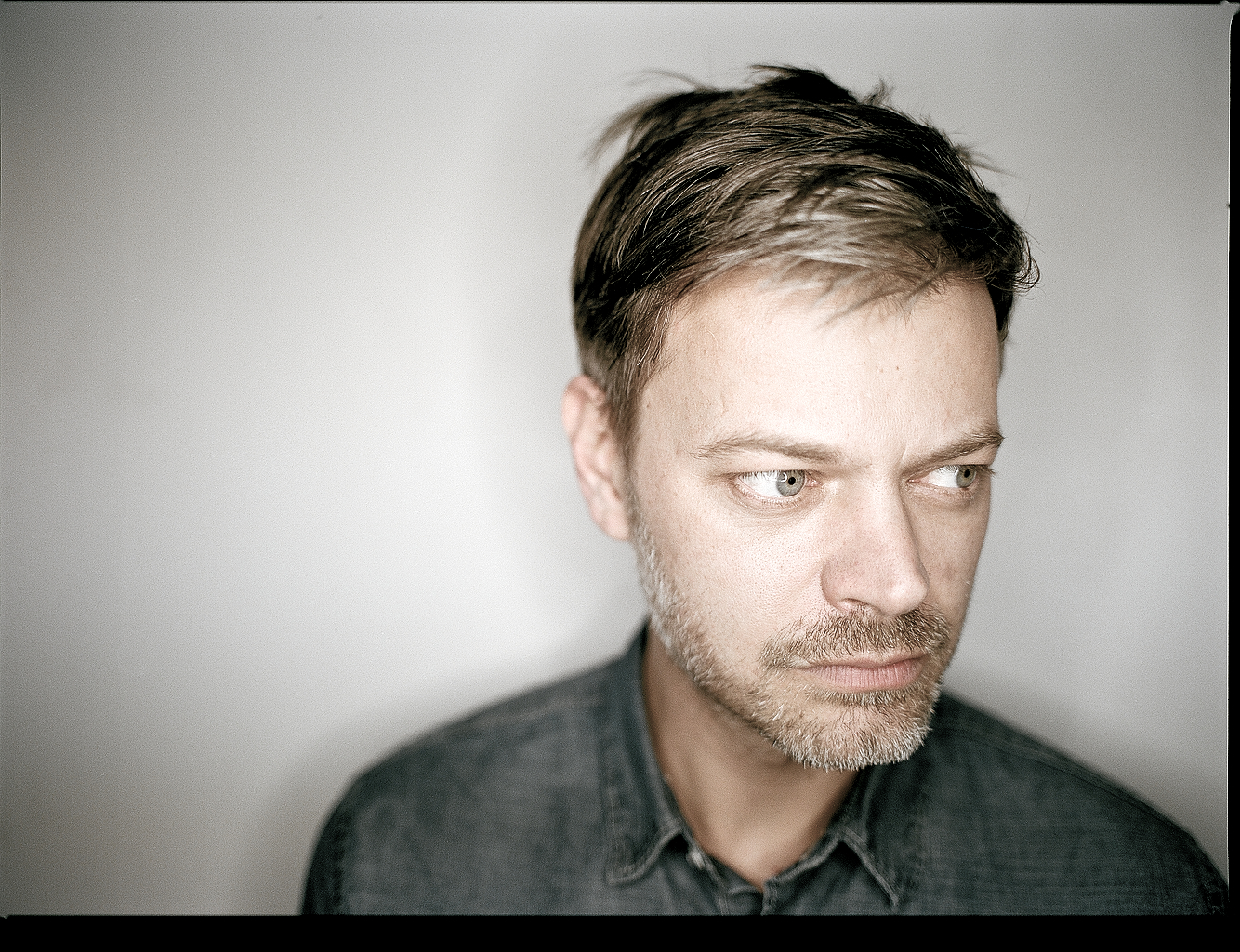 Lee grew up in Essex, England, but can almost call himself a Berliner now, having moved there from London 8 years ago, the very same week the Watergate club opened. During the late 90’s, producing and performing as Hefner, he became involved with the post-­‐drum and bass, downbeat, lounge sound of the time, remixing the likes of 4Hero, Cinematic Orchestra and Lamb, and releasing the album Residue in 2000. As a resident at the new Plastic People club, he first tried to find a way to express his musical taste in a club environment. It was only when he moved to Germany in 2002 to be with his girlfriend, inspired by the new soundtrack he discovered during long Kreuzberg nights, that he finally traded his jazz chords for dancing shoes, and with MyMy began to explore the world of house and techno. Together with Panorama Bar resident Nick Höppner, they toured in a total of 27 countries and appeared on labels such as Ostgut Ton, Circus Company and Playhouse, where they released the album Songs for the Gentle in 2006. In 2010, after 5 years together, MyMy decided to go their own ways and to stop their monthly parties at Watergate where Lee had developed his skills as a DJ. He would now focus on establishing himself as a solo DJ and Producer, and one of Watergate’s main residents. Having played
keyboards, guitar and bass since he was young, Lee is always searching for musicality in his sound. His approach in the studio comes from his love of song writing and composition, influenced by classical music, jazz and film soundtracks. For some time his solo releases and remixes have been popping up on labels such as Aus Music, Ostgut Ton, Liebe*Detail and Cityfox, and in 2008 he released his debut LP “Electronic Frank” on AusMusic. In 2010 Lee did his first ever mix CD for the world famous Watergate Club. The number 07 of this series was released in mid October and he did many exclusive tracks and remixes for this mix so there was a lot of new stuff out on vinyl (for example a single on Watergate Records).