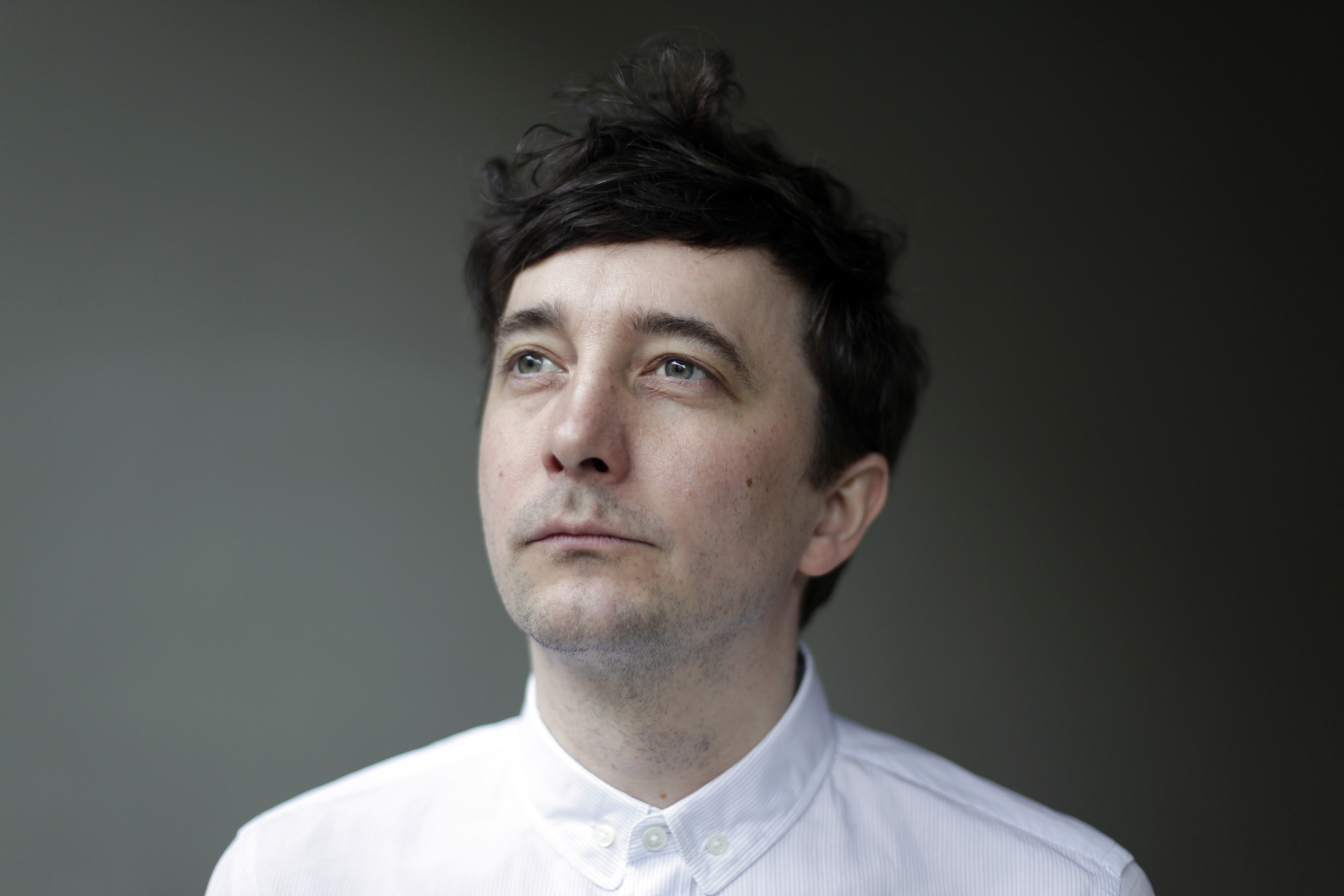 As Lawrence, Kersten has released three deep and melacholic longplayers. First turned onto techno by the original wave of acid house, by 1997 Kersten began producing his own music.
„The different projects stand somehow close to another,“ he says. „Sten is the more minimal and straight part of me, strictly influenced by the part of my life on the dancefloor.”

However, Lawrence is the project which has been catching the most attention. The first eponymous ‚Lawrence‘ album (Ladomat, 2002) was a mixture of house, minimal techno and experimental pieces, while the second one, ‚The Absence of Blight‘ (Dial, 2003) had a straighter touch. Latest album is the ‚The Night Will Last Forever‘ (Novamute, 2005).
Lawrence also DJs, with a residency at The Golden Pudel or Click in Hamburg. He has also remixed the likes of Martin Gore, Goldfrapp, Turner and Superpitcher. He also releases more techno-oriented under the name Sten. Lawrence also has two other lesser known projects, Lloyd (abstract hip hop) and an ambient guitar project called Bordeaux.